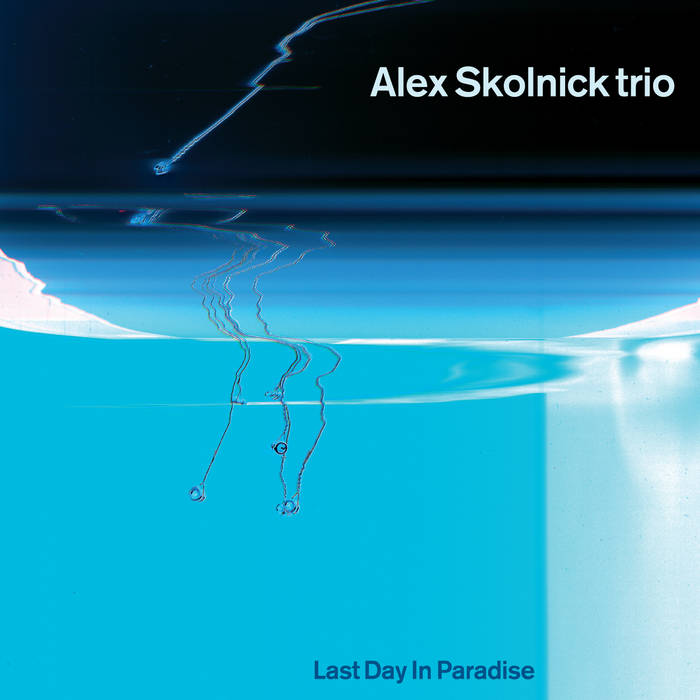 On March 15, 2007, Alex Skolnick Trio will unleash "Last Day In Paradise" on Magnatude Records. It consists of seven original compositions along with three arrangements of hard rock 'standards,' (a concept upon which the trio has built a strong reputation as an instrumental group that appeals to straight ahead jazz fans and rock fans alike).

Feeling the inspiration of European jazz and other influences, the group has now gone beyond the limitations of the traditional guitar trio format on many of the songs, incorporating electronic loops ('Last Day In Paradise'), vocal melodies ('Mercury Retrograde') and slide guitar ('Western Sabbath Stomp'). There are also special effects, bowed bass tracks and other studio embellishments, resulting in their most original and cutting edge album to date. The new album also includes a Latin version of the Testament song "Practice What You Preach" (which Alex originally co-wrote) and a live electronica inspired version of Rush classic 'Tom Sawyer.'

'Last Day In Paradise' begins a whole new chapter for Alex Skolnick trio. Many of the songs reflect a collective feeling of disillusionment with the state of the world: on the liner notes Alex writes: The title 'Last Day In Paradise' represents a philosophical outlook. While every era has had its share of troubling global events, what has happened in the world in the last few years, on bath a political level and a social one, has been more disturbing than any period I can recall in my life. Indeed, it's time we learn to live everyday as if it is our "Last Day In Paradise.'

Bandcamp Daily  your guide to the world of Bandcamp

outré black metal, with a Victory Over the Sun interview and music from Liturgy and Jute Gyte.